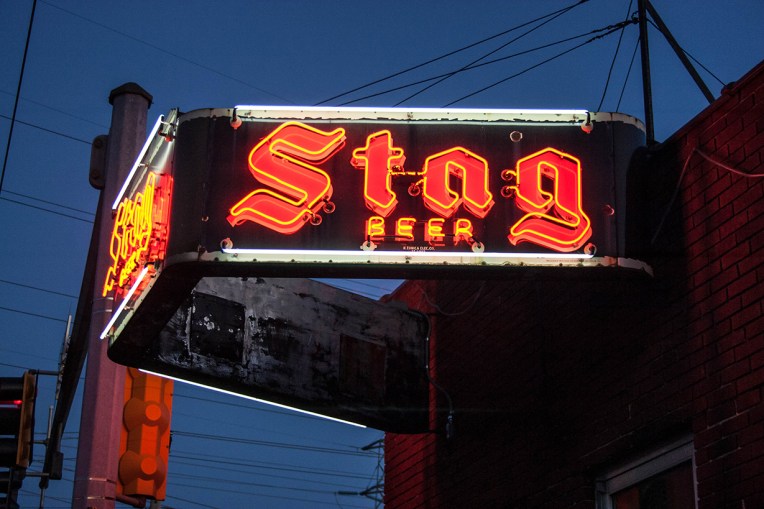 As promised in this post, here is a shot of this beautiful old, recently-restored sign near my house. The first time I posted a shot of this sign, I used color film in my then recently-acquired Olympus OM-10 camera. This time, I used my trusty original silver Canon Digital Rebel. I shot in RAW, which is something I don’t normally do because I don’t like having to fiddle with my shots if I don’t have to. This is the result of my first attempt at RAW developing with Adobe Lightroom, and I have to say that I was impressed with the ease of making adjustments and pleased with the quality of the result. I may have to get this one printed and framed. 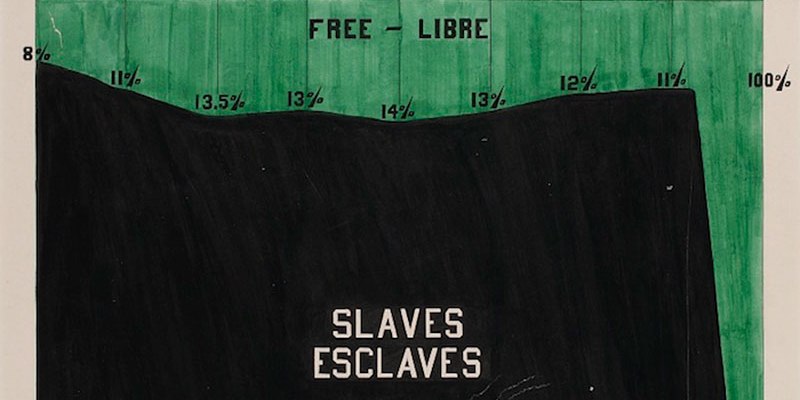 Infographics are, to me, one of the more perfect intersections of art and science. To graphically represent complex data in a novel, visually exciting way takes real talent – even in this era of scripted, programmatic data analysis. Which makes these hand-drawn infographics by pioneering author, sociologist and activist W. E. B. Du Bois all the more remarkable.

Among his many other talents and interests, Du Bois must also have harbored some graphic design ability, because these graphics are, in my opinion, prime examples of the artform. They were created for his groundbreaking work, “The Exhibit of American Negroes”. According to Du Bois, they attempted to show “(a) The history of the American Negro. (b) His present condition. (c) His education. (d) His literature.” I think they achieved this goal, and much more.

You can read more about Du Bois and see more of these infographics at The Public Domain Review. 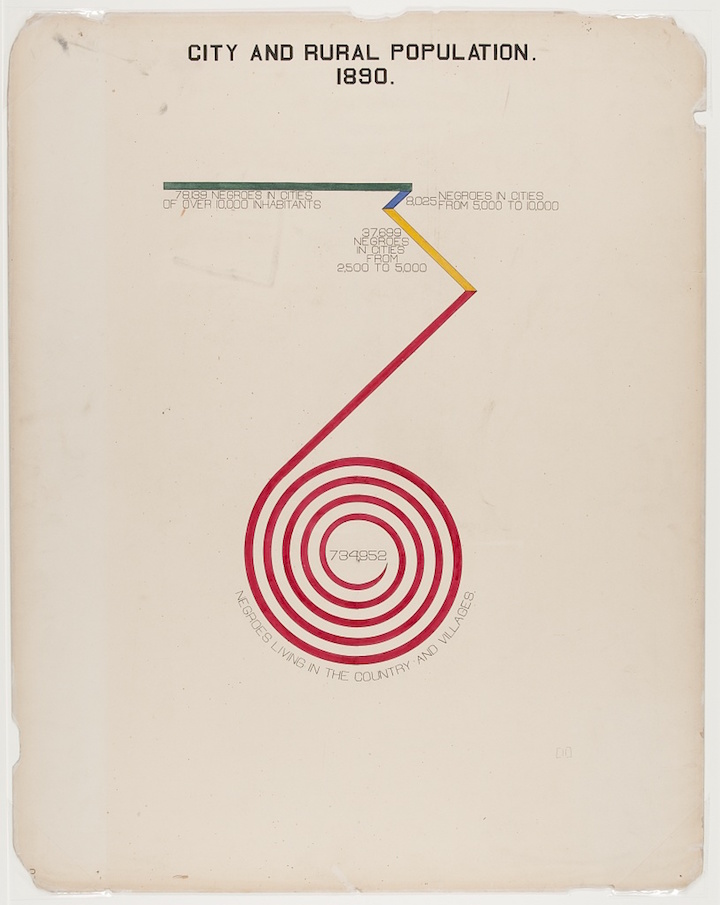 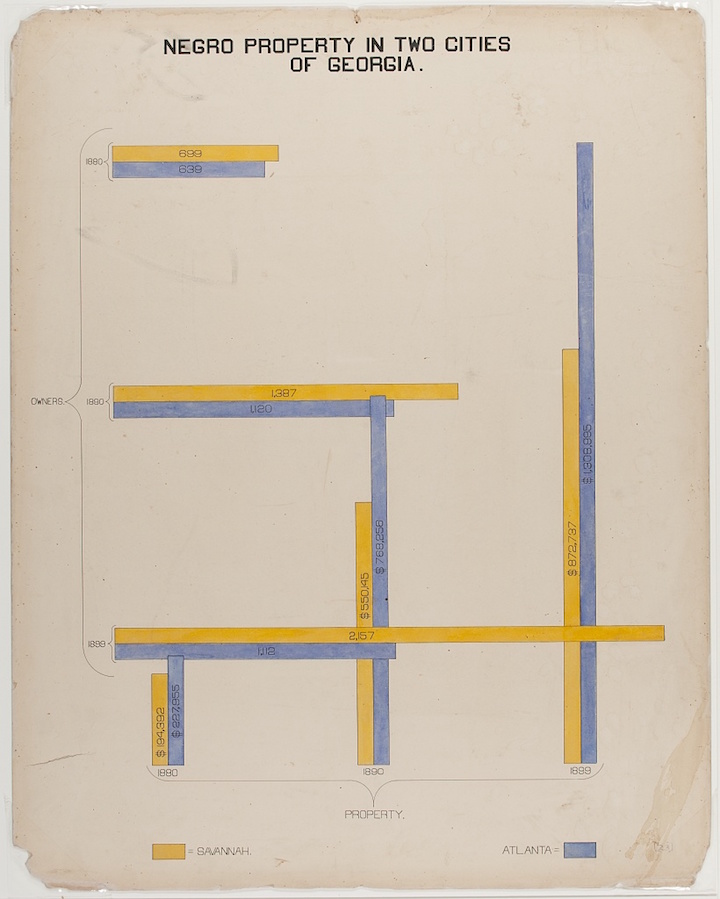 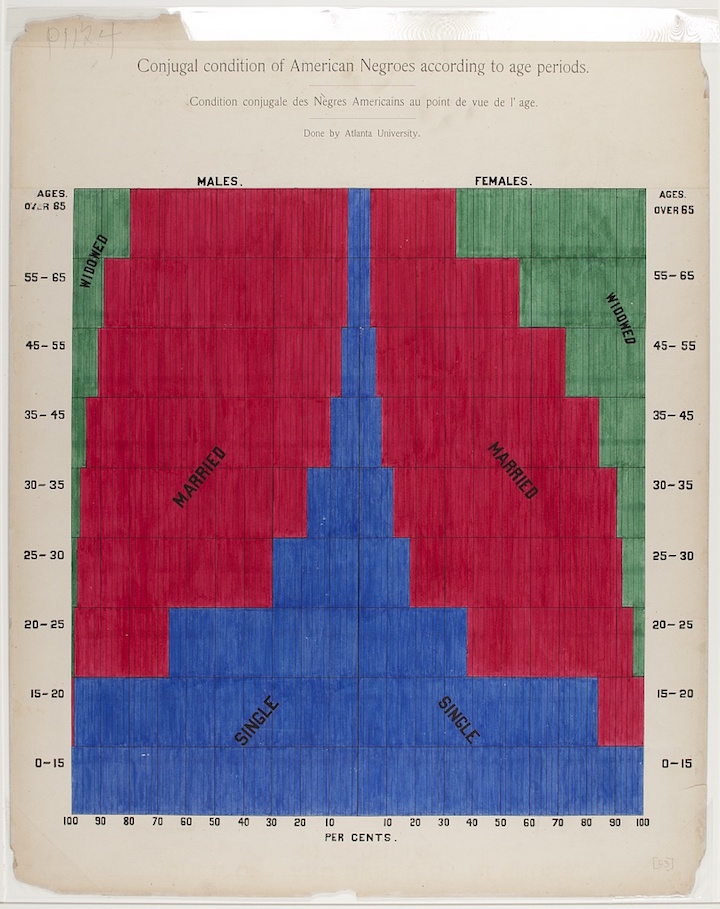 I recently left my full-time job, and am currently freelancing. So, if you are in need of any graphic design help, please get in touch. I am also open to new full-time opportunities, so if you are trying to fill a graphic designer or production artist position, I would be honored if you would consider me.

My LinkedIn profile covers my relevant experience and skills, and some examples of my work can be seen here, as well as on my Behance page. This is the same place that I featured in my last Photo Friday post. I have no idea if the name of this place is actually Southwest Donuts, as the sign only says “Donuts”. However, it is located on Southwest Avenue in The Hill neighborhood of St. Louis, MO. This was shot with my Olympus OM-10, and post-processed using a cross-processed effect.

“Aim high and you won’t shoot your foot off.”

Sounds a little corny, but it really rings true (for me at least).

From Fast Company, via Web Designer Depot’s WebdesignerNews, the story of Pentagram partner Michael Bierut, an unusual branding assignment, and a lost typeface by one of the greats of type design.

Particularly for something as multi-faceted as a university, typography can be a way to create visual coherence across various schools and other parts of the institution. In the case of Syracuse, the hunt for the perfect typeface also unearthed an unlikely connection between past and present, and between the academic world and the rich history of type design. When Bierut and Jesse Reed, his associate partner at the time, discovered a typeface linking the university and the famous early 20th-century type designer Frederic Goudy, it set into motion a typeface excavation that resulted in the central element of the new school identity.

Read “Pentagram And The Case Of The Forgotten Typeface” by Meg Miller at Fast Company.

Logobook is an online catalog of “the finest logos, symbols & trademarks” in the world. It features over 5000 logos, grouped into categories like letters & numbers, shapes,animals, objects, and nature and exhaustively indexed by business, designer, design company and country of origin. An awesome resource for the designer or marketer. 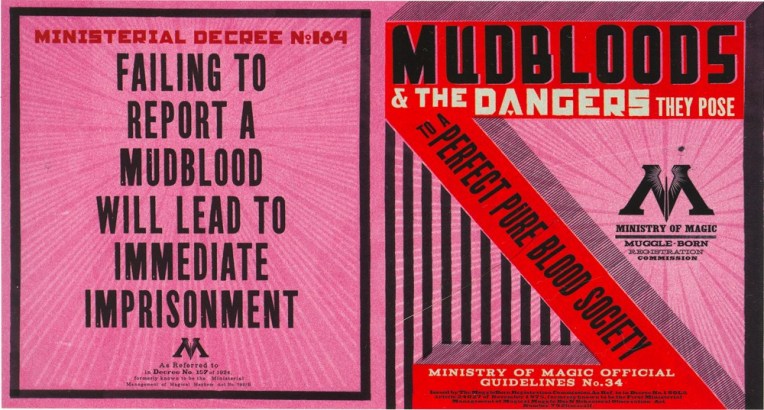 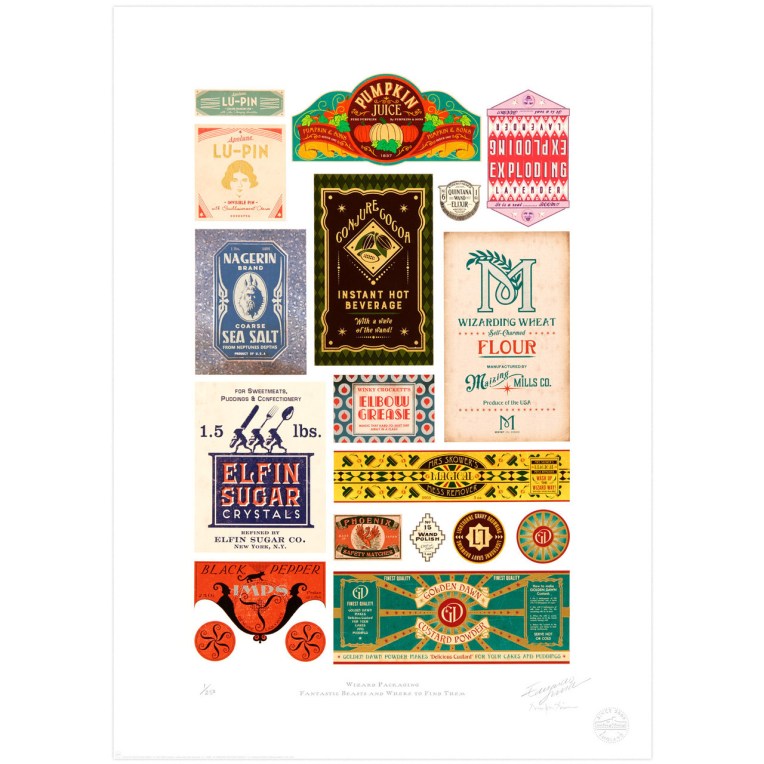 MinaLima (Miraphora Mina and Eduardo Lima) is the design studio that designs all of the graphics, signs, newspapers, decrees, posters, labels, maps, book covers, and packaging that you see in the Harry Potter movies.

“One of the best things about working on the Harry Potter films was being able to try out so many different styles, from Victorian letterpress to modern design,” says Lima.

They also worked on the Fantastic Beasts movie. You can follow their work on Instagram and purchase prints of their work on their site.

It is the story of Hudgins’ sister, Jessica. Jessica is dyslexic, and reading materials using Comic Sans is one of the ways she copes with this disability. It turns out that the irregular shapes of the characters in Comic Sans make it uniquely suited for use by dyslexics, as it is easier to distinguish individual letters and parts of words.

The irregular shapes of the letters in Comic Sans allow her to focus on the individual parts of words. While many fonts use repeated shapes to create different letters, such as a “p” rotated to made a “q,” Comic Sans uses few repeated shapes, creating distinct letters (although it does have a mirrored “b” and “d”). Comic Sans is one of a few typefaces recommended by influential organizations like the British Dyslexia Association and theDyslexia Association of Ireland. Using Comic Sans has made it possible for Jessica to complete a rigorous program in marine zoology at Bangor University in Wales.

From The Establishment (via Metafilter). 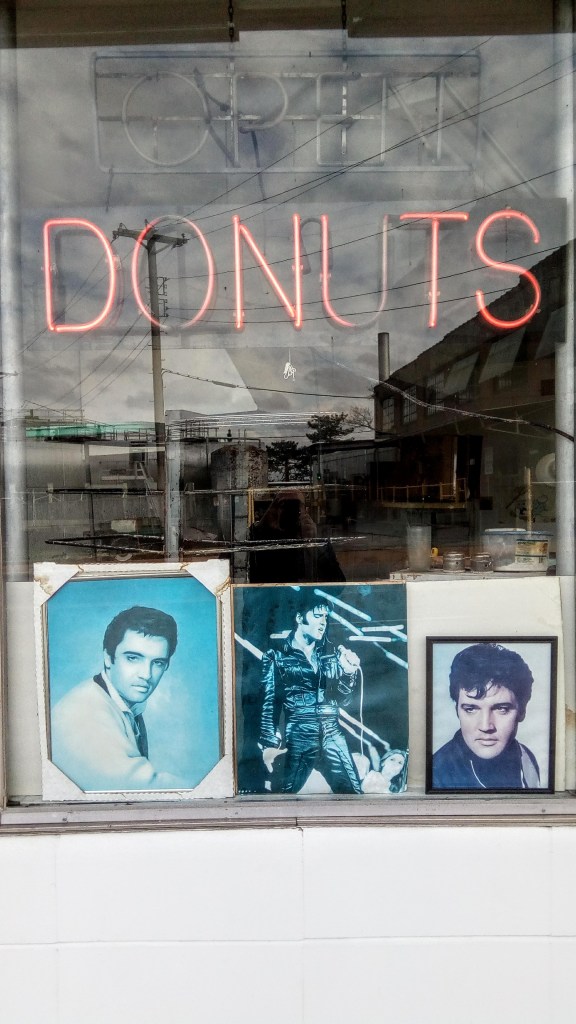 Grabbed this shot while out for a short walk this afternoon. I normally wouldn’t post a cell phone pic, because the camera on my phone is not very good. But, I was pleased with how this came out – kind of reminds me of my photographic hero, Walker Evans. I have also shot this place before, with my Olympus OM-10, so more to come.